Ways in Which Etobicoke Seniors Can Observe Remembrance Day 2022

Ways in Which Etobicoke Seniors Can Observe Remembrance Day 2022 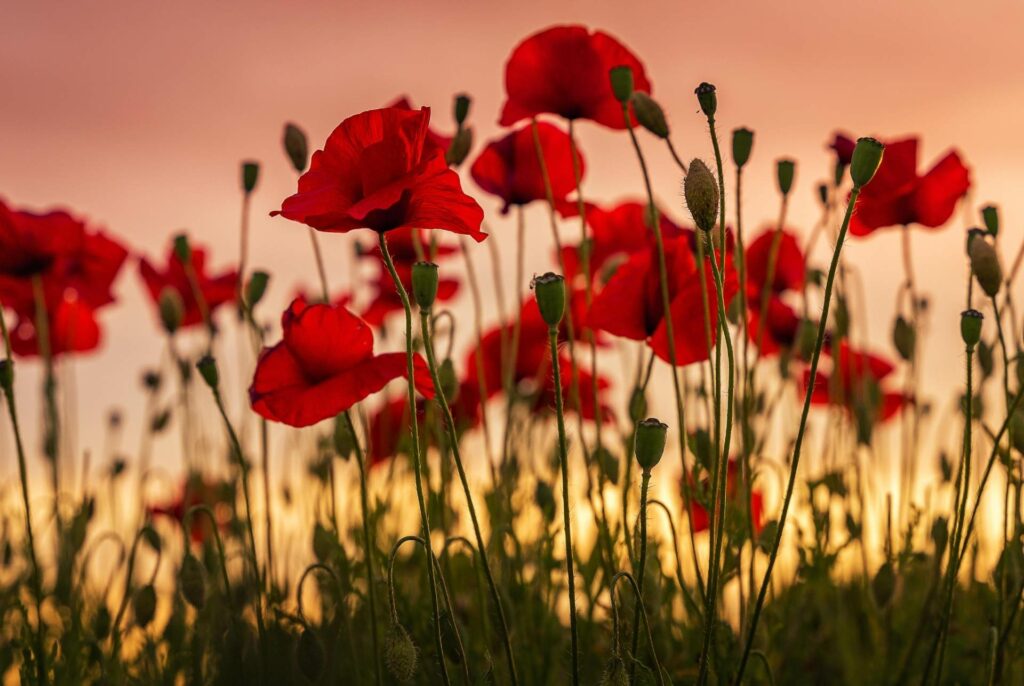 Remembrance Day is quickly approaching on November 11th, and Etobicoke seniors might be wondering how they can commemorate this important day in our country’s history.

For those looking to attend a local service, Etobicoke offers a ceremony on Friday, November 11th at 10:45 a.m. at the Etobicoke Civic Center – Cenotaph, located at 399 The West Mall. As per the National Inventory of Canadian Military Memorials, the limestone cenotaph was built in 1968 and commemorates those who gave their lives during World War I, World War II and The Korean War. The cenotaph inscription reads:

For those who want to observe a local ceremony but cannot make it out in person, there is always the option to watch the City of Toronto’s Old City Hall ceremony live-streamed on their YouTube channel. This ceremony also starts at 10:45 a.m.

The Royal Canadian Legion notes several other ways to commemorate our Canadian Armed Forces and RCMP on Remembrance Day. Here are some of their suggestions to honour those who have served and continue to serve our country:

Some other beautiful suggestions The Royal Canadian Legion has for honouring veterans on November 11th as well as throughout the year, are planting your poppy seeds to create a personal garden of remembrance, joining or donating at your local legion, visiting the Canadian War Museum, visiting the virtual wall of honour and more.

Whether observing two minutes of silence in private or attending/watching a ceremony this Remembrance Day, we hope the above information helps you commemorate those who have served and sacrificed for our country in a meaningful way.

Move Seniors Lovingly is a Senior Move Transition Company dedicated to assisting seniors and their families in all aspects of the transition from their present home to a new home or senior community. If you or a loved one are planning for a move, reach out to our team of professionals for support and guidance, or to schedule your free consultation.

Let us do it all, you don’t have to lift a finger!